Granite Chief Ski & Mountain Shop is proud to welcome back Henry Holdsworth as a member of the Granite Chief Athlete Team. 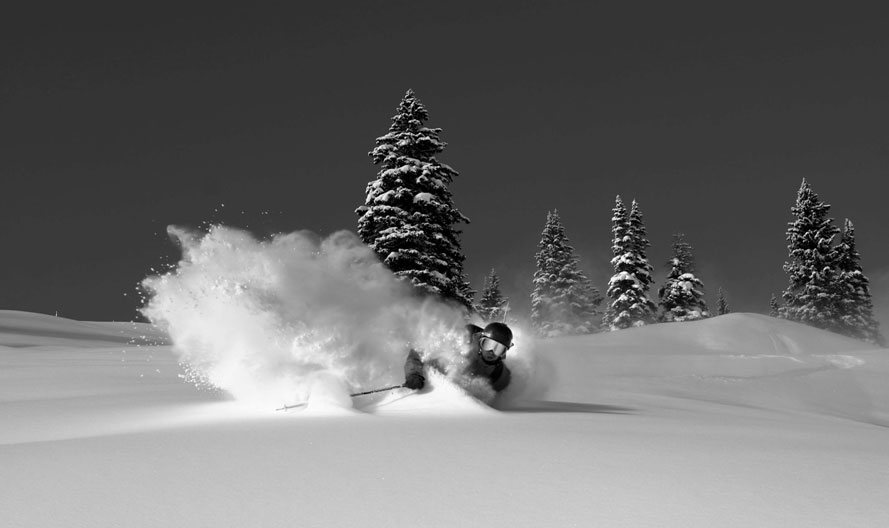 Age: Let's just say he's a grown man with the playful spirit of a child.

Years competing: probably more than you.

Season goals: Get on the podium, make some cool edits, have a ton of fun, and ski in Alaska and Europe

Favorite part of skiing: Going out with friends in the backcountry and getting creative

Ski history: Started skiing when I was 3 at Ski Santa Fe in New Mexico. Raced until my teens then went to Holderness School in New Hampshire and competed in Slopestyle while training at Waterville Valley and Loon Mountain. Went to college at University of Denver and started skiing more big mountain and backcountry. Moved to Tahoe and coached the Squaw Valley Ski Team for a few Years. Now I spend my summers as an arborist climbing trees and winters competing in big mountain events, travelling and having as much fun as possible.

Favorite things to do in the off-season: Bike, Surf, Skateboard, Golf

Favorite music: Too hard. I like all different kinds of music. Love skiing to electronic and reggae

Dream ski trip: Hut trip with all my best friends in interior B.C, with a heli and a hot tub 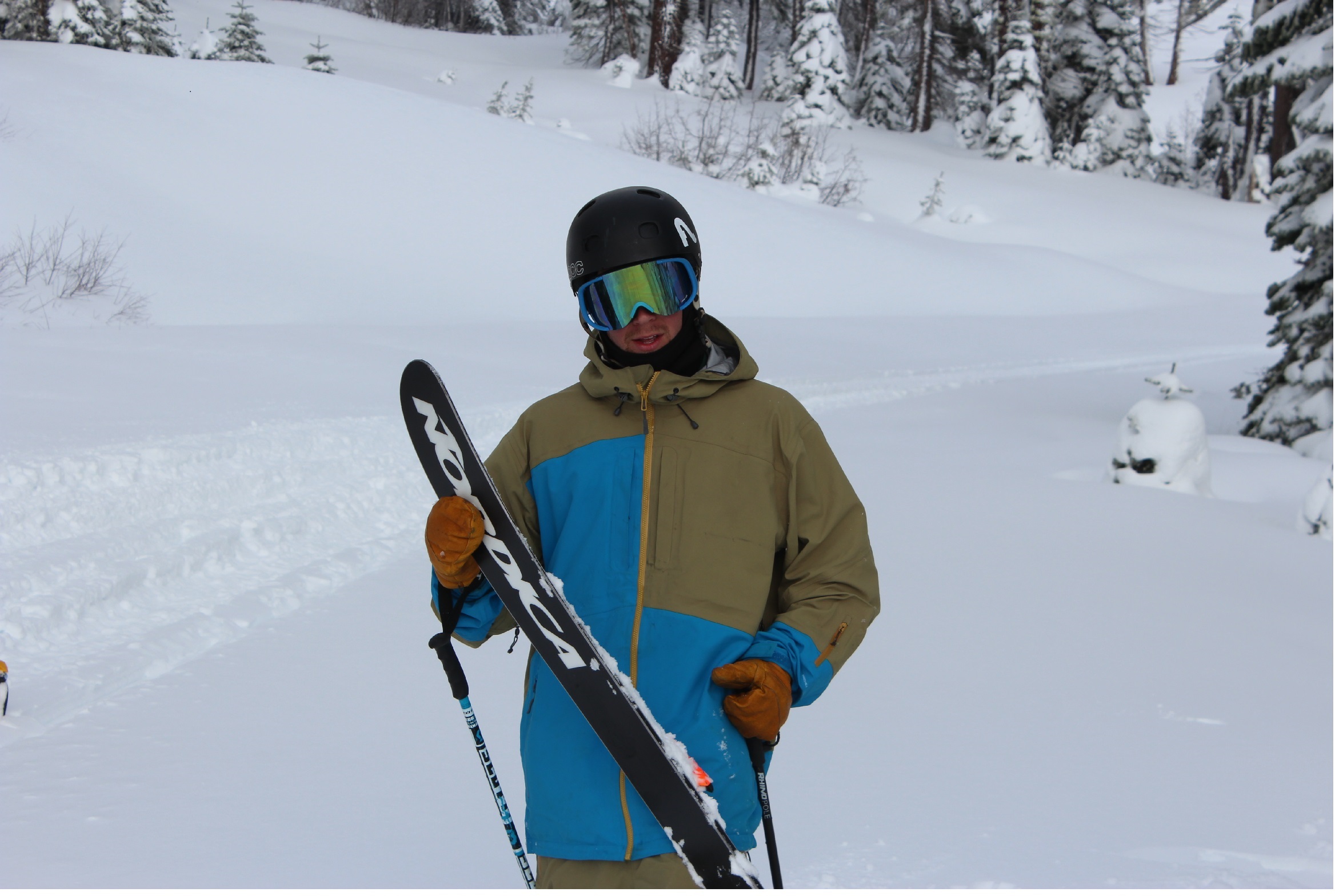 Henry Holdsworth grew up racing in the southern rockies at Ski Santa Fe in New Mexico. For high school, Henry attended a ski academy in New Hampshire called Holderness School where he competed in Slopestyle and Halfpipe events.  Henry transitioned into Big Mountain skiing when he began attending college at the University of Denver.  Henry really fell in love with Big Mountain and began competing after school when he moved to Tahoe and skied Squaw/Alpine for a season. He now competes in the Subaru Freeride Series, as well as some Freeride World Tour Qualifier events.

In the summer Henry works as an Arborist and spends his days climbing the tall trees of Lake Tahoe as well as working the bar at Sunnyside restaurant.  He also helps out coaching the race team at Squaw Valley during the winter.  Henry also really loves riding snowmobiles and spending long days in the backcountry finding fun ski zones. In the off-season, he likes to advantage of the great mountain biking in Tahoe, as well as, golf and skateboarding. If he had to choose his favorite mountain it would be Snowbird, UT, because there's so much terrain and vertical off of the tram and the snow is oh-so fluffy.  Henry’s favorite piece of gear is probably his new Fly Low suit, because it keeps him dry and comfy on storm days and in the backcountry, and it also keeps him looking super stylish. 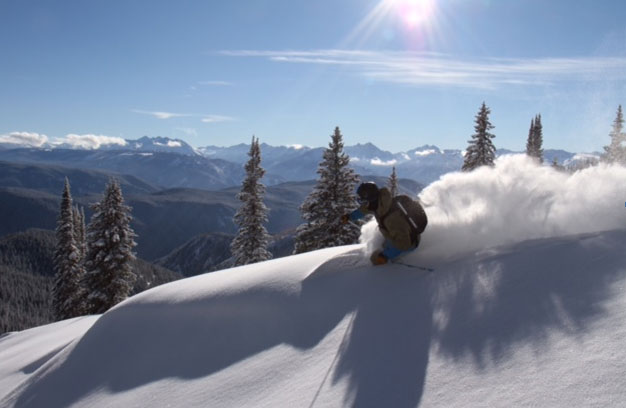